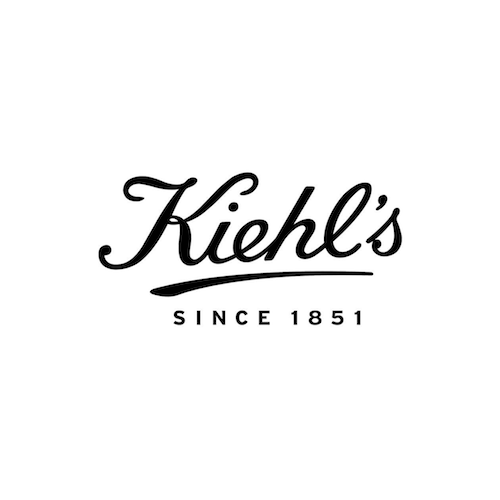 I do a lot of work, not as Electropoint, but as Roman Molino Dunn, scoring for television, film, and commercials. Sometimes, though, that works really overlaps. In this case, my music for Kiehl’s commercial was for one of Korea’s biggest K-pop stars, so they asked me to combine traditional commercial scoring with some accessible EDM. Really happy to have been brought on this project by the creative geniuses over at Spring Studios.