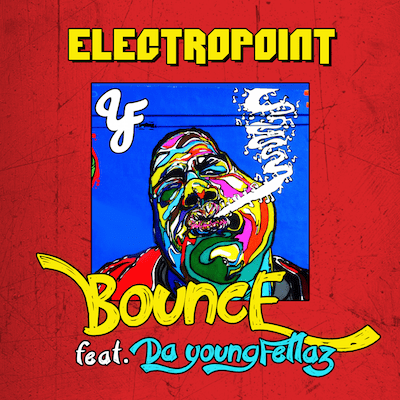 “Bounce” feat. Da Youngfellaz was used in the show Bad Girls Club on Oxygen. The track was subsequently picked up by Empire and released world-wide. The track has been featured on music blogs and streaming services worldwide. You can listen to the track on Spotify above or order the single on the iTunes Store here