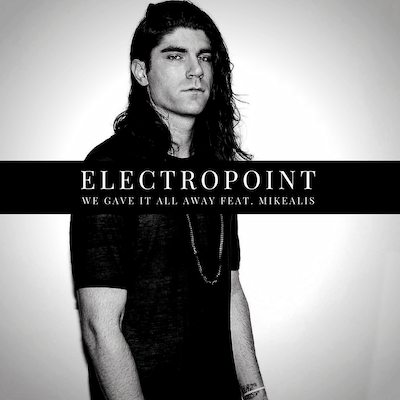 Electropoint announces the release of his new single “We Gave it All Away” featuring Virginia rapper/DJ Mikealis. “We Gave It All Away” is the fourth in Electropoint’s new series of collaborations featuring both domestic and foreign signed talent. The remaining singles in the set will be released at the rate of one song per month over the next several months.

Artist, actor, and DJ Mikealis is from Richmond, Virginia. Touring across the country and performing at exclusive brand events for over 10 years, Mikealis is a perfect hybrid of hip hop and pop rock; mixing catchy flows with popular culture metaphors and a huge live energy makes him a true entertainer.

“We Gave it All Away” was released on December 16th, available everywhere music is sold and on iTunes 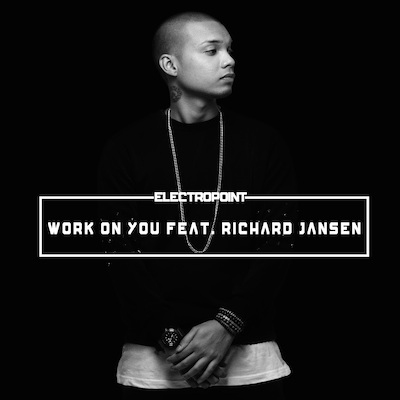 “Work on You” feat. Richard Jansen was released on November 11th, and is available everywhere music is sold. Richard Jansen is probably best known as a member of the Sony Asia signed group Trick, but his solo material is straight fire. His amazing vocal stylings on this track have launched it to success on international radio stations. Listen to it above on Spotify, or you can ordered on the iTunes Store here.